Every once in awhile I get the opportunity to service a book that is very meaningful. In this instance, it was fulfilling the last wish of a dying man. I know that sounds terribly dramatic, but I rather unbelievably, found myself in that situation!

The client approached me with this project stating that Laura Haviland was a distant relative, a major figure in the abolitionist movement that the family was very proud to acknowledge, and that it was her personal account of her life and times  published in 1887. Apparently it was an item on his bucket list that turned into his dying request. The tricky bit was that her father was already in hospice with not much time left. Long story short, I did not have a lot of time to turn around a very brittle, very old, and very precious family heirloom. But I did, barely, hand delivering it to the client just hours before Dad passed.

I think the message the client sent me that evening completes the tale well. “My Dad woke up and his lit up when he saw the book. Quality work and a real family heirloom! Thanks for making his day!

Until next time, I wish you well From the Bench! Check out the rest of the series! 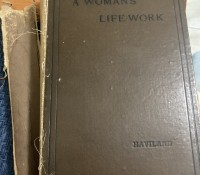 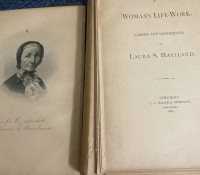 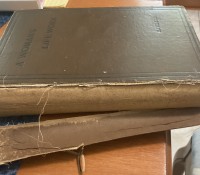 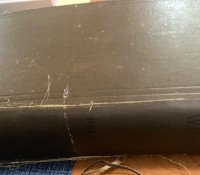 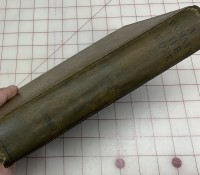 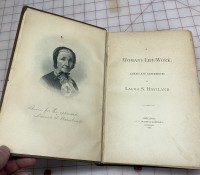 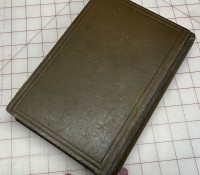 One thought on “A Woman’s Work by Laura S. Haviland – An abolitionist’s autobiography and a Dad’s last request.”